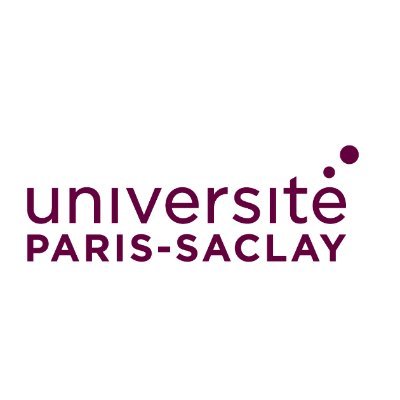 Abstract: The main goal of the performancebased design is the probabilistic evaluation of the system-level performance of structures due to earthquakes. To this aim, a framing equation was proposed by the Pacific Earthquake Engineering Research Center based on the convolution of all levels of ground motion, structural damage and loss. A key issue in this methodology is the reliable assessment of the seismic damage potential. However, this methodology still presents a weakness in assessing a Life-Cycle analysis for structures because the potential damage is calculated from  independent major events. Thus, this thesis assesses numerically a life-cycle seismic analysis of an earth structure. For this purpose, an embankment model is used, and the soil behavior is  represented from an elasto-plastique multimechanism model. The finite element method in time domain is used as numerical tool. As an initial and a mandatory step for engineering design,  “virtual” laboratory tests are conducted as to identify the soil behavior, localize its critical state and calculate its resistance. Loads were applied similarly to typical laboratory tests (monotonic,  cyclic). In addition, a dynamic analysis on a soil column is assessed in order to compare the accuracy between the predictions issued from laboratory tests and the ones observed in field regarding the soil resistance. As this thesis deals with non-linear behavior of the soil which needs a large database in order to estimate the potential embankment failure. Thus, a key study in this thesis is the use of real and synthetic earthquakes as inputs for dynamic analysis to examine the response of the embankment. These earthquakes were chosen to be mainshocks only in order to be consistent with the Performance Based Earthquake Engineering (PBEE) methodology. The potential embankment failure is also assessed from global and local damage indices. A site and structure specific
approaches were interpreted. However, in reality, a structure is not subjected to one event during its lifetime, but to multiple dependent events. For this reason, a life-cycle analysis is conducted in order to estimate the lifetime distribution of the embankment and calculate its probability of survival due to sequential events of mainshocks. For this purpose, synthetic ground motion models  were used to represent the hazard analysis of the concerned site. The effect of different types of sequences and models was also assessed in this part of the study. Moreover, to approach realistic scenarios, the effects of aftershocks in the life-cycle analysis is also assessed. The potential failure and the survival probability were calculated. More importantly, the evolution in time of the  fragility functions were also calculated. Finally, it was assumed all over this thesis that the embankment was not subjected to repairs or soil amelioration. For this reason, a natural biological mitigation method (i.e. MICP) was applied on the embankment. The evolution of its performance as well as the change in the soil behavior was also analyzed. This thesis is part of a national French project called ISOLATE. It can be considered as a reference case study for seismic assessment of embankment-type structures subjected to earthquake and provides a high-performance
computational framework accessible to engineers.